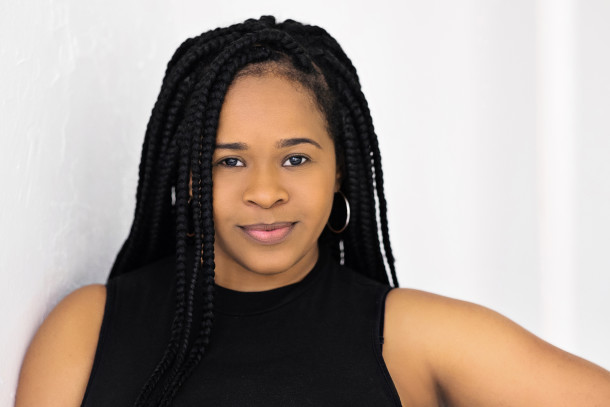 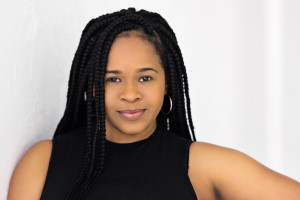 Born and raised in the Bronx, Ashlee Danielle is a singer, actress, and writer hoping to inspire, inform, and create magic with her work. She attended the two-year conservatory program at the American Academy of Dramatic Arts and earned her Bachelor’s in Television & Film from St. John’s University. Ashlee most recently played “Mia” in the Negro Ensemble Theater Company’s production of Swing. She has starred in several Off-Broadway productions and short films and is a winner of the Manhattan Monologue Slam. She studies with renowned acting coach Anthony Abeson and also guest teaches improv, acting, and musical theater at numerous schools throughout the city. We welcome Ashlee to Short Plays to Nourish the Mind & Soul.