Short Plays to Nourish the Mind and Soul
The dramatic reading series awarded STAR Participant 2015 by WNYC/ WQXR
continues to bring dynamic, contemporary plays to the theatre loving community.
We continue our FIFTH season on location at the George Bruce Library

The NYPL programs are postponed but will return after the current health crisis. We’ll see you soon. Stay safe. Stay well. Thank you for the love.
We love you back. 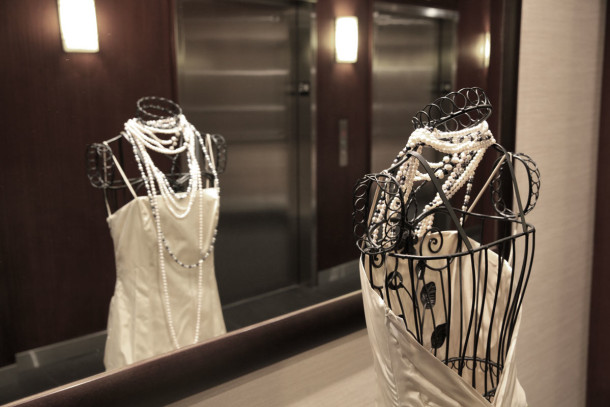 This one act play is the story of two young African American sisters, Fredericka (Fredie) and Jane (Janie), who find themselves living in poverty after the death of their mother. They have no remaining family. They own a few valuables passed down through the slavery of their ancestors: a pearl necklace, a Freedom Box and […] 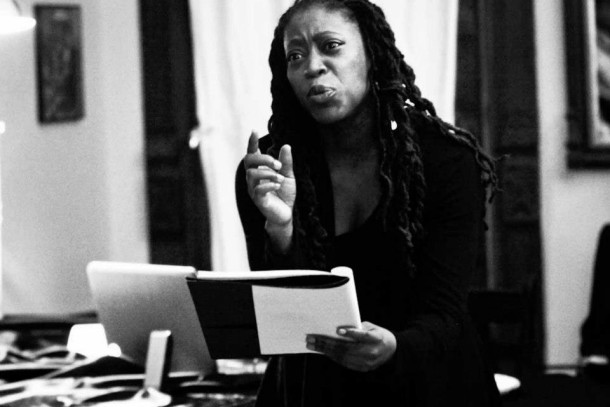 Mary lastly directed “Objectify” for The Second Annual Bad Theatre Festival, at The Tank in the heart of Time Square. The playwright of “Objectify” is incarcerated and Mary has had the privilege of meeting Derek Trumbo at the North Point Prison Playwright’s Circle Summer of 2012 where she performed at Pioneer Playhouse in Kentucky. She […] 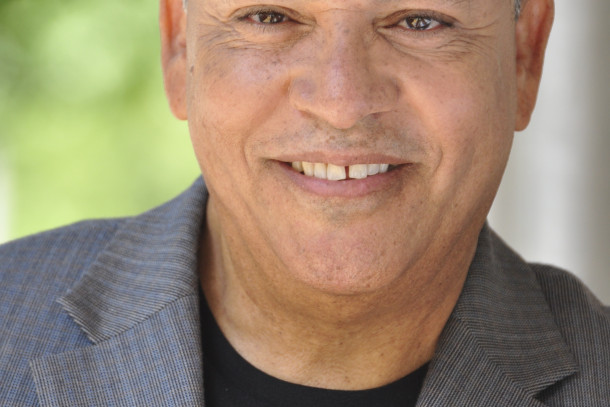 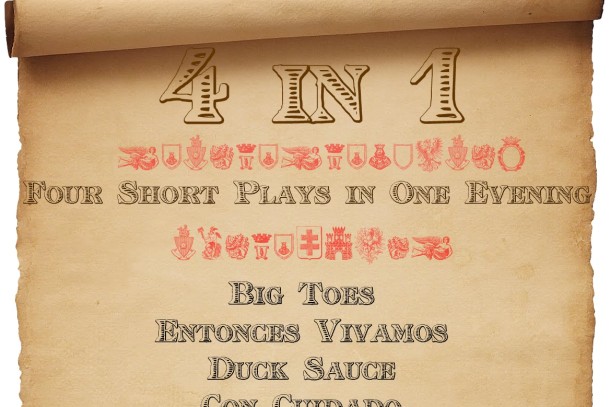 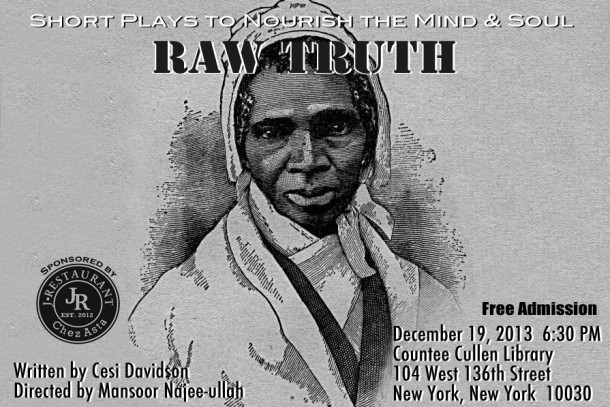 Raw Truth, a tribute to the enslaved New Yorker turned activist Sojourner Truth will be presented as a dramatic reading in English with Sojourner’s native language Dutch. The play shares her struggles to be free and remain free in body, mind, and spirit. She releases the torment of her sexual abuse. 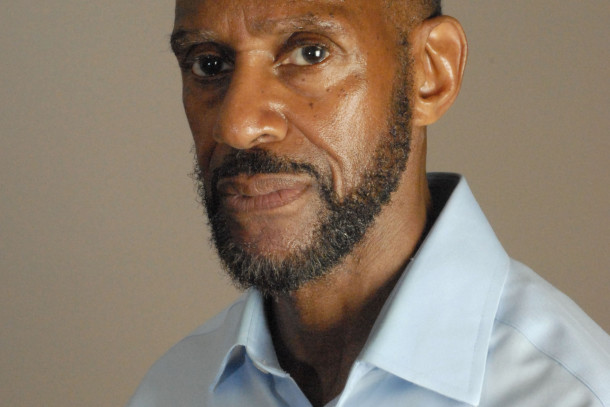 Guest director Mansoor Najee-ullah will direct “Raw Truth”, the next reading at the Countee Cullen Library on December 19, 2013. Mansoor recently directed, “In the Wine Time”, a classic work by Ed Bullins, for New Federal Theatre’s production at the Castillo Theatre (October 25-November 24). He has noteworthy academic scholarship that includes a Bachelor of […] 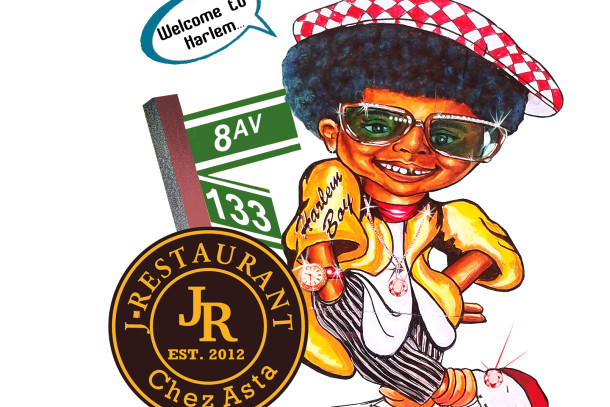 Many Thanks to our corporate sponsor: Chez Asta Authentic Senegalese Cuisine is now available in Harlem, New York. 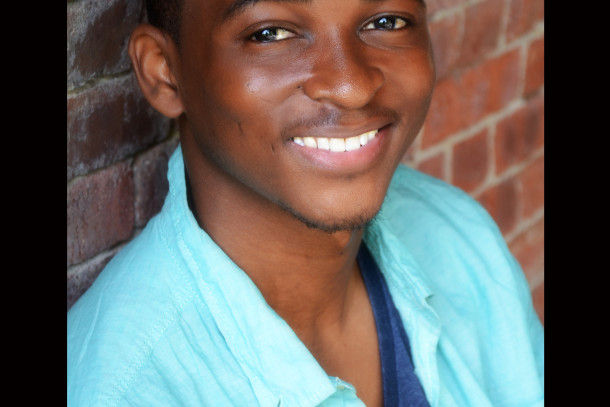 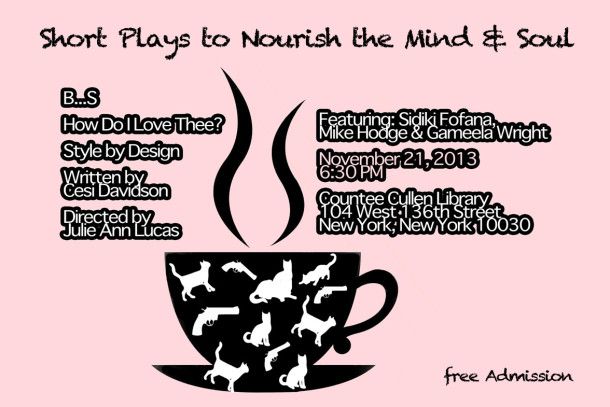 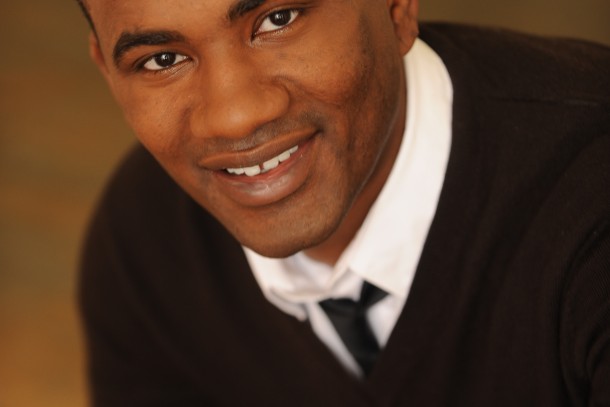 Hailing from New York City, Michael Flood is proud of his New York credits which include the classic works:Two Gentlemen of Verona, and The Tempest. He was featured in Marat Sade, in the first New York revival produced by The Classical Theatre of Harlem. Regional credits include work with the Actors Shakespeare Company of New […]