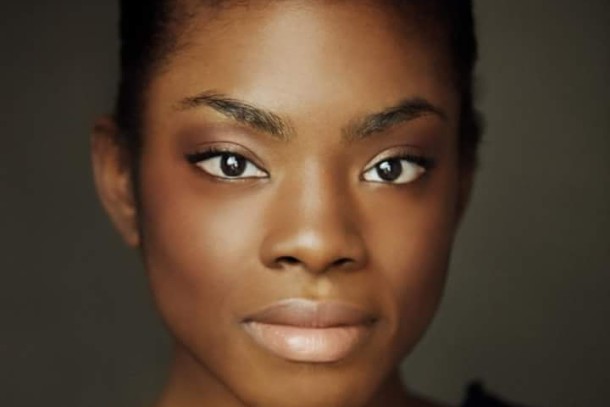 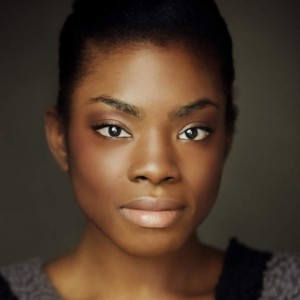 A student of life, Nzingtha continues to reinforce all things human in each character she plays. From her first role as Lena in the late Gertrude Jeanette’s play A Light in the Cellar, her role as Harriet Tubman in the play Harriet Tubman, The Woman, to her current role as a young African-American student. She is a St John’s University graduate and after attaining her degree decided to get classically trained as an actress at the Robert Patterson Studio. She is privileged and delighted to be among the talented actors of this play and aspires to remind everyone that what is human is what is magical.