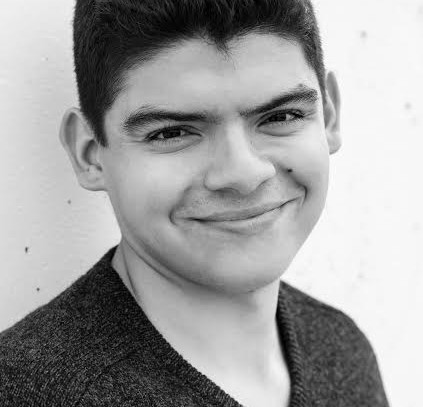 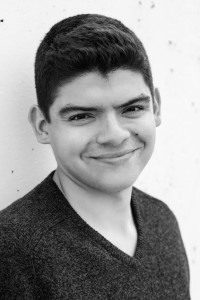 I met Mateo in Illinois when he directed my award winning play, “Style by Design.” The play was part of a series of “Gun Plays” presented at the Station Theatre. I was impressed with how he was able to authentically lift the words off the page and guide the actors through characterizations that were true to the writing. I’m pleased that he is now in New York, and directing for Short Plays to Nourish the Mind & Soul.

Mateo Hurtado (Director) recently graduated from the University of Illinois at Urbana-Champaign where he received a BFA in Theatre and a BA in Latina/o/x Studies. Upon moving to New York, he served as the Artistic Intern at Ars Nova. Over the summer he served as the Dramaturg for a staged reading of Milo Cramer’s Business Ideas, directed by Tara Ahmadinejad. Select Directing credits: Cesi Davidson’s Style by Design, Penny Jackson’s Before. He is a Co-Founder of The Brown Theatre Collective as well as the Creator and Host of The Animal Show Starring Safari Safari. Currently he is one of the 2017/18 Clubbed Thumb Producing Fellows. Twitter: @ON2THENEXTTWEET