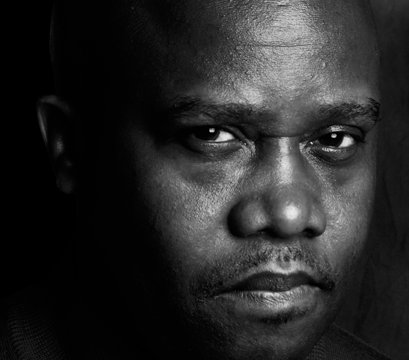 Julius Hollingsworth has an impressive history of credits in the theatre. Julius started out as a child performer in New York, under Hal DeWindt @ La Mamma and Kris Keiser @ NEC.This journeyman, as a actor-singer, has production credits for Off Broadway, regional theatre, and television productions. He was last seen on stage as Paul Robeson in the Harlem Shakespeare Festival’s The Sable Series:The History of Black Shakespearean Actors. He is a recipient of two Ford Scholarships and The Diana Sands Scholarship to Circle in the Square. He is a McDonald Gospel Fest Solo Vocal Competition winner. He is also a teaching artist, director, writer, film maker, and producer. Director of Arts & Culture at Harlem4, Harlem4 Obama, Producing Associate at the Harlem Shakespeare Festival. Creative Consultant for productions and companies including Superlatude, Cherchez la Femme the musical @La Mamma, Chocolate Heads Movement Band,and Godlee Entertainment. He’s the founder of “Soul Mending Communications.” He has been mentored by Lloyd Richards, Susan Batson and David L.Jones. We love you Julius and we welcome you to Short Plays to Nourish the Mind & Soul.